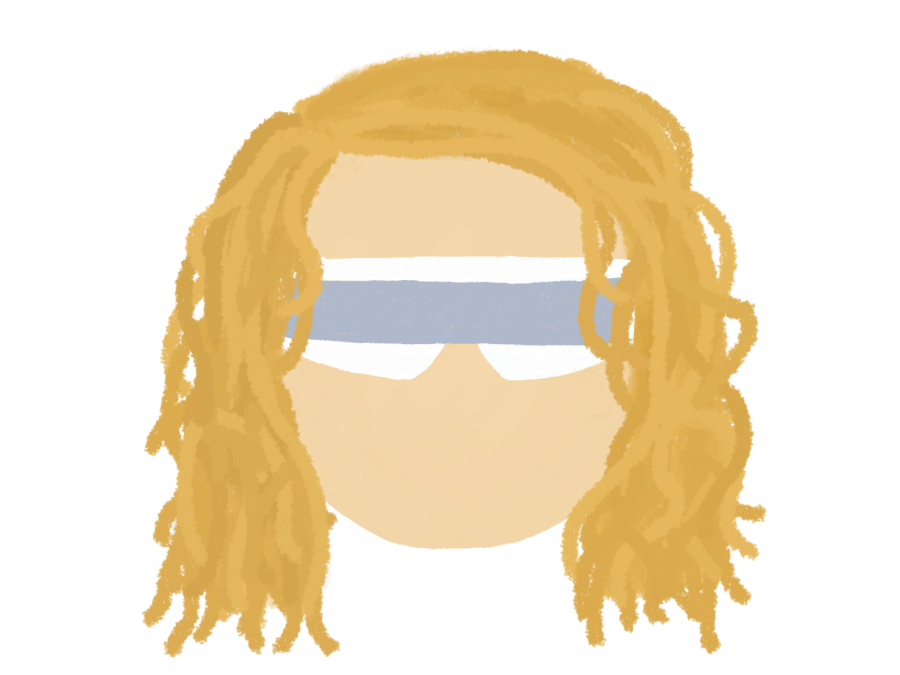 It was an unusually moderate July summer evening. The owls were nonexistent and the coyotes had decided to participate in a howling contest right next to our house. I had spent the day pretending to be productive and was ready to finally relax and watch a movie. Little did I know the effect this movie was about to have on my life.

I opened Netflix and began scrolling through my options. I had just finished “Liv and Maddie” the night before and was a bit lost on where to start. Did I want something mysterious? Something weird? Something romantic? Luckily, I didn’t have to search for long. As if by fate, I had accidentally clicked on a movie called “Eurovision Song Contest: The Story of Fire Saga”.

Now I’m not about to pretend that I hadn’t heard of the movie before. I had been wanting to watch it with my friends for a while as it didn’t seem like the type of movie I would enjoy alone. That night, however, I finally gave in and decided to watch it. The movie started as any movie would. The specifics don’t matter because after thirty minutes of watching this movie, I finally noticed it.

At first I was shocked. I didn’t know what to think. I might’ve forgotten to breathe for a while. Who did this? Why target me? How did it take me so long to notice this monstrosity? I had seen the movie poster several times and the trailer even more so how had I completely missed this atrocious excuse for hair?

Throughout the rest of the movie, I experienced several mood shifts. At first, it was denial. I refused to believe anyone, especially Will Ferrel, would intentionally do this to themselves. Then it was anger. How dare they do this without consulting me? I obviously should’ve been their first phone call when deciding this huge mistake. I then began to bargain with myself. I didn’t want to finish the movie because it was getting too scary. But if I didn’t finish the movie, wouldn’t I always wonder what happened in the end? No, I had to continue. I became extremely depressed as I was forced to sit there and continue watching as if everything was fine. But it wasn’t. Nothing was even remotely fine. After a while, I began to realize that maybe this really was fate. Sure I would never be the same, but maybe that was a good thing.

As the movie drew to a close, I accepted the changes I had gone through. Maybe the Nora who started this movie wasn’t ready to see Will Ferrel’s wig, but the new Nora I had evolved to decided that maybe, just maybe, it wasn’t the worst thing in the world. A close second, but certainly not the worst.

Ever since that night, I have learned to become more accepting of wigs. Sure they may not work on people like Will Ferrell, but I could live with it. What truly mattered was that Will Ferrel accepted himself. If he could continue to live his life after such a revolting experience, then I could too.