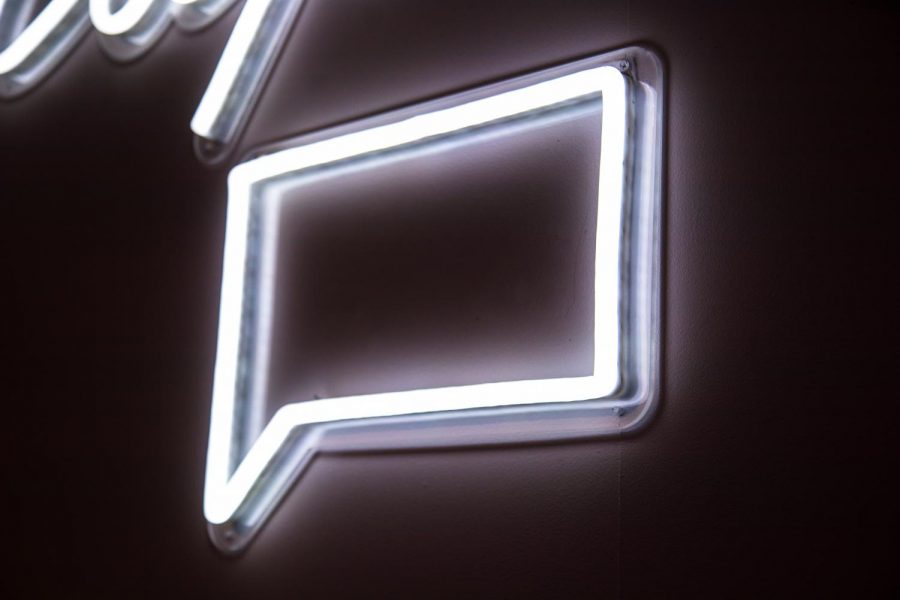 It couldn’t be that bad, right? An individual speech, a relevant topic in today’s world, over a half a thousand words, their eyes all staring — oh. It really was that bad.

I could hear my heartbeat rapidly increase in my chest as soon as my Speech teacher, Ms. Mcclennahan, announced the dreaded project because there was absolutely no way I could present an entire essay — memorized, by the way — without somehow messing up in front of my equally anxious peers. The thought terrified me, but I knew I had to do it one way or another, or else I’d just get a zero. Luckily for me, the topic I was assigned had been posed about a million times before: can money buy happiness? Alright, fair enough, but in all honesty, I didn’t know. How could I? As an eighth-grader at the time, a question so simple yet so complex never really posed itself in my mind, nor had I ever tried to really answer the question.

And then, something that I hadn’t really thought about for a few months popped up, which happened to be a glaring example of how money really couldn’t buy happiness. Around the time of the assignment, Kate Spade, a heavily admired and groundbreaking fashion designer that my mother and I personally looked up to, had just committed suicide, leaving behind a 13-year-old daughter. Spade had been a multimillionaire at the time of her death and adored around the world, but despite this, she did everything she could to leave it, and successfully so. With that, I finally had an idea.

Though I had initial difficulty starting off the speech, once I got an idea of what I wanted to say, my fingers moved on their own. They furiously tapped on the screen as my mind moved at light speed. Three paragraphs I had written, and just shy of 700 words. All of which had to perfectly roll off the tongue from memory. In all honesty, I was quite satisfied with how my speech came out, as I felt a solid point had been made and proven. Nonetheless, it was the actual delivery I had to worry about now.

The class had started like normal, with the obnoxious bell ringing throughout the school as my fellow classmates took their seats. There was an air of nervousness surrounding just about everyone, and I was no different. My right leg was bouncing against the floor in habit, and no matter what I did, nothing could diminish the bubbling anxiety. However, before I could sink deeper into my own turmoil, the calling of my name snapped me back to reality, and my teacher sealed my fate.

Slowly standing up, I shakily made my way to the front of the room, clutching my iPad to my chest with the document pulled up, reflecting off the lens of my glasses. After connecting to the whiteboard and seeing my slides on the large screen, I focused my gaze on the very back wall of the room directly in front of me with only one thought racing through my mind. Please don’t screw this up.

I don’t even remember when my mouth started moving, only that it did, as every minute I had dedicated to this speech was put to use. Spade was the first thing I mentioned, followed by a handful of scientific evidence, statistics and explanations. As I ran through these, I didn’t dare make eye contact with anyone other than my close friend in the room — critical looks were definitely not needed. And as time went on, the uncomfortable feeling enveloping my body started to fade from the reassurance that not only was my speech nearly over, but that it was going well. Around five minutes passed when I finished up the last sentence, and I was met with looks of (expected) boredom and some approval, which was just fine with me. The presentation was over — and I hadn’t messed up once.

At that moment, I realized that although my nerves were skyrocketing through the roof, the effort I put into the project truly paid off and that there really was no reason to be so worried. Plus, even if I had, it wouldn’t have mattered anyway, as the main point of it all was the message I was trying to get across. Nonetheless, the experience from the very beginning to the very end will forever be embedded in my mind as one of the most uncomfortable yet admittingly rewarding times I’ve had at school.