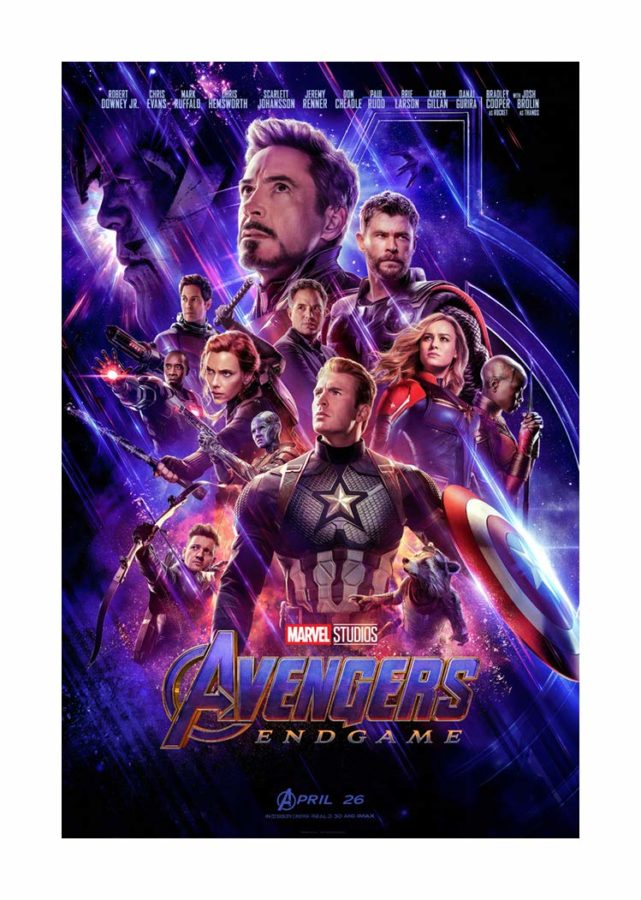 Perhaps one of the most anticipated movies of recent years is Avengers: Endgame, with both intense and casual Marvel fans showing up to see how the end of the 11-year storyline plays out. It actually made $1.2 billion worldwide over just its opening weekend, and the total revenue is still growing. With the knowledge of expiring contracts and the concern over some of the lives of the most beloved characters, the fans’ fears about spoilers has never been higher. And although the official spoiler-ban has been lifted as of May 6 with the release of the next Spider-Man: Far From Home trailer, this will still be a spoiler-free zone.

Last we saw of the Marvel characters, half of them (most of whom already had movie releases) had been snapped away by Thanos, and audiences were left with anticipation about what would happen next. Most people knew that the plot of Endgame would follow the attempts of those alive post-snap to bring back everyone who had been killed previously, but Marvel did a phenomenal job of keeping the details a secret. I had read about plenty of theories beforehand, but I was still shocked by what they did. If you think you know what’s going to happen, you probably don’t.

The movie ended up being three hours long, and although that sounds intimidating and unnecessary, he time seemed to go by quickly. The beginning was relatively slow, but I was expecting that going in. The movie had a lot of explaining to do about what the Avengers’ plan was and how they were going to execute it. Once it picked up, though, things didn’t slow down until the end. Even in the slow moments, I was never bored or disinterested. In the end, I found it better to have a three-hour movie with character building rather than a normal-length movie that’s rushing itself through.

Endgame also marked the end of Phase Three for Marvel, meaning that they had to wrap up a lot of storylines, especially for the original group of Avengers, and they managed to do it really well. I can’t say too much about this without spoilers, but I think each person had a conclusion that suited their path in the MCU very well. That being said, plenty of questions were opened up for those who would be continuing on. One of coolest aspects of the movie was the amount of references they had to past Marvel movies: reusing iconic lines, having nods to past scenes and subtly honoring some of the older characters.

Before I went to see Endgame, I had definitely gotten my hopes up. I had very high expectations and was worried that I would just be disappointed, but reality was the opposite. I thought that the end result was completely worth the hype. Now I’m just even more excited to see where Marvel will be taking these characters next.