“Fantastic Beasts: Crimes of Grindelwald” worth a watch 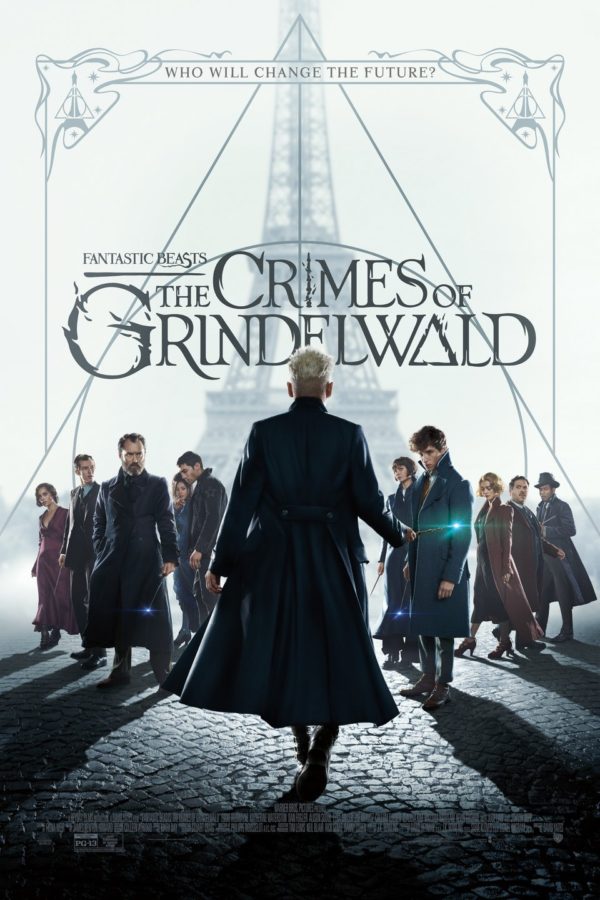 When “Fantastic Beasts and Where to Find Them” came out in 2016, it impressed with its amazing special effects and plot. Twelve-year-old me and my friends were amazed by this movie, and we couldn’t wait for the second.

Now two long years later, when “Fantastic Beasts: Crimes of Grindelwald” trailers first struck, it was exciting and deeply anticipated. With the exact same friends I had seen the first movie, we went to go watch the second with high expectations.

Now, having actually seen the movie, I can say it left a strange range of emotions.

In the movie, the performance of Newt (Eddie Redmayne), Credence (Ezra Miller), Grindelwald (Johnny Depp), and so on were impeccable with these actors capturing their characters’ personalities perfectly. While this was almost perfect, the special effects and computer- generated imagery were as mystical as the first movie, if not better.

However, the cluttered range of events that made for an interesting plot left a lot of confusion with most others. When finding out about Credence’s complicated back-story, the movie was weirdly pieced together and made understanding certain parts challenging. Admittedly, after the movie, the one thing everyone seemed to agree on was that while “Fantastic Beasts: Crimes of Grindelwald” had an amazing plot, it felt like it was a filler movie, its only purpose to prepare for the third. When the movie ended, I was in a bit of a shock realizing that it was over and not in the middle.

Overall, I believe that this movie is worth seeing because of its amazing plot and special effects. It is also outstanding in its few noticeable connections to the Harry Potter movies. Although it was a bit confusing, fans of J.K. Rowling can most likely make the connection.