‘Sierra Burgess is a Loser’ is a loser 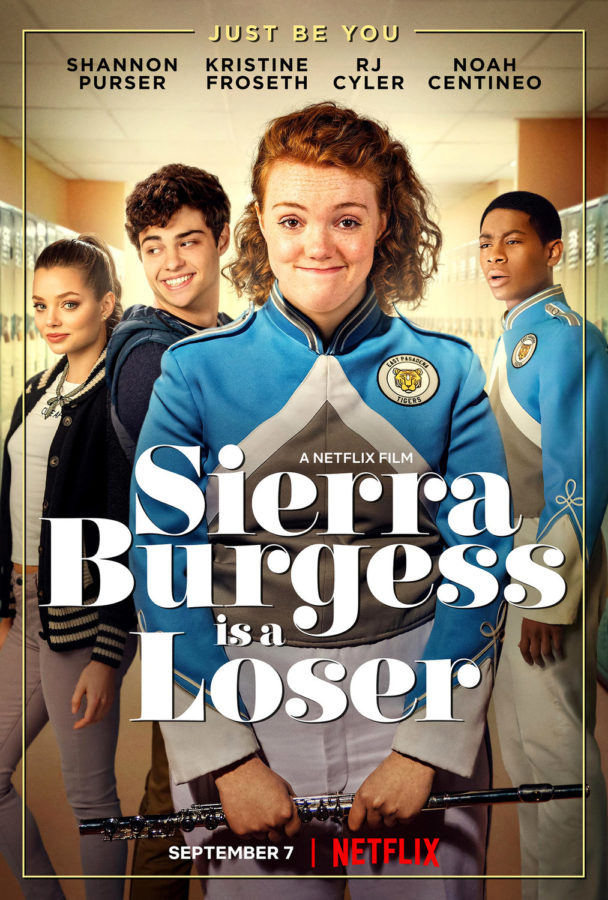 After the release of Netflix’s To All the Boys I’ve Loved Before, the movie’s stars, Lana Condor and Noah Centineo, were plunged into the Internet’s blinding spotlight. You could hardly refresh your feed without seeing at least one of their faces. Centineo’s sudden and intense fame helped create huge anticipation for his then-upcoming film, Sierra Burgess is a Loser. Unfortunately, it did not live up to the hype.

The movie’s premise alone is questionable. When Centineo’s character, Jamey, asks Veronica for her phone number, she gives him the wrong number on purpose. That number belongs to Sierra Burgess, the school’s token smart, unpopular girl. When Sierra discovers that Jamey thinks he is actually texting Veronica, she decides to keep up the charade, essentially catfishing him.

The film draws its inspiration from Edmond Rostand’s play, Cyrano de Bergerac. In the play, Christian enlists Cyrano’s help in winning the heart of Roxane. Cyrano himself is in love with Roxane, but he agrees to writing love letters to her under Christian’s name, since Cyrano believes his huge nose makes him too ugly to address her directly.

Shannon Purser, recognizable from her role as Barb in Stranger Things, gives an inspired performance as Sierra Burgess, however no amount of talented acting could redeem the character. Even if you are able to get past the blatant catfishing that is so central to the plot, there are other instances where Sierra’s decisions make her an unlikeable protagonist. Despite their differences, Sierra and Veronica form a friendship, but Sierra doesn’t hesitate to betray her new friend in the face of petty jealousy. While the decision to cast a plus-size actress as Sierra offered a great opportunity to provide representation for body types often not portrayed as romantic interests in romantic comedies, her hurtful behavior towards people that she supposedly cares about makes her a difficult character to support.

While it’s clear that the film’s intention is to promote body positivity and self-acceptance, the problematic basis of the plot distracts from the message. Although the movie does have humorous and sweet scenes, they are tainted by the bizarre premise of the film. As the movie progresses, it becomes increasingly difficult to root for the protagonist, and the ending itself leaves much to be desired. It is an entertaining watch, but it will leave you with many questions and concerns. My recommendation: save yourself the trouble and just rewatch To All the Boys I’ve Loved Before.