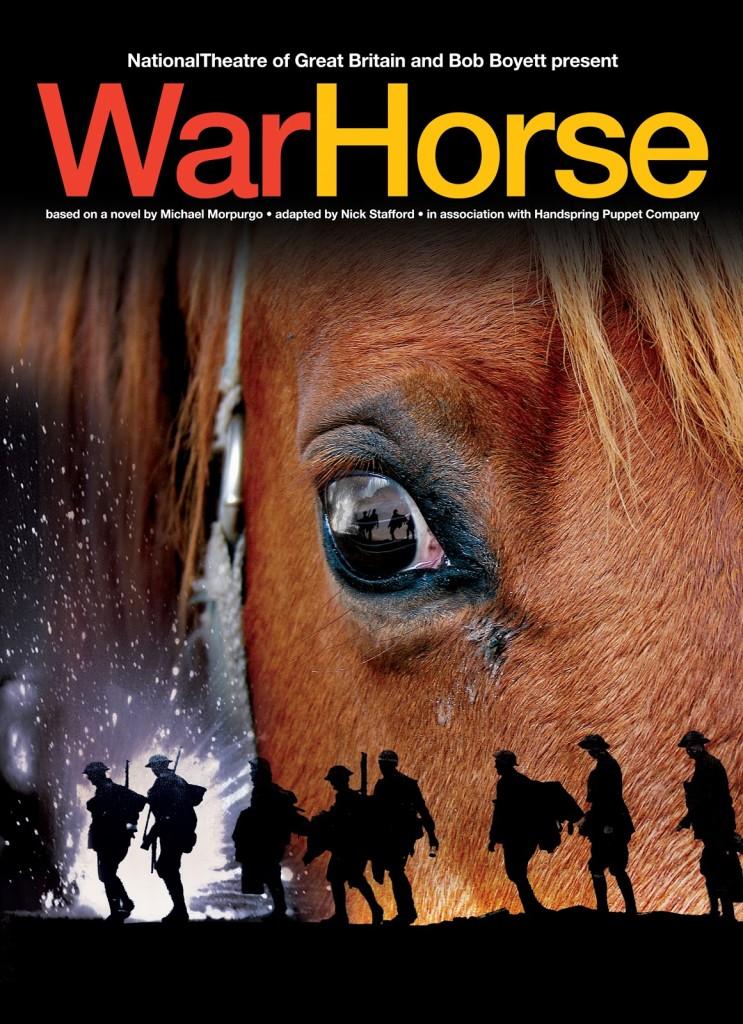 In 1982, Michael Morpurgo wrote War Horse. Shortly after, a feature film was created. Now, the story can be seen in a new way: as a Broadway production. After reading the book and seeing the movie, I had the opportunity to see the play at Bass Concert Hall. I enjoyed every aspect of it, from the costumes to the special effects.

The play is about a young boy named Albert and his journey with his young horse, Joey. Albert and Joey grow up together on their family’s farm. Later, Joey is taken away from Albert and sold to the army as a war horse. Finally, when Albert becomes old enough, he joins the British army to fight against Germany in WWI.

Instead of having real horses on stage, the production uses large life-sized puppets. These 90-pound apparatuses are manned by three actors. They create sounds and actions mimicking a real horse. After awhile, I didn’t even notice the puppeteers and just focused on the machine-like horse. The play stayed true to the storyline of the book. The amazing performance was made up of talented actors and minimal props with most of the scenes showcased by nothing but a backdrop screen.

One scene I enjoyed was when Joey and other horses were “running” into a battle. The way the horse actors create this effect is that they run in place and the horse’s legs look as if they are galloping. To make the moment even more realistic, dead bodies roll backstage and it looks as if the horses are now speeding off into battle.

Despite some missing scenes from the book, the play was extraordinary in every way and it surprised me how amazing it was. I would recommend it to anyone who has the chance to go next time it visits Austin.